Posted at 11:51h in Uncategorized by Sabrina 1 Comment
0 Likes

You’ve probably noticed that I don’t write much anymore. It’s not that I don’t have plenty to say. It’s just that most of what I need to write about is not mine to write about. The teens have big struggles and that’s what’s hurting the most right now. But they are teens, so I won’t share their heartache with you. That’s their job, if they choose to do it.

Sure I have plenty of fall-out of my own, but much of that is already so well spoken about some of the other bereaved moms I know (Phyllis Sommer and Libby Kranz to name a couple).

And then there’s the mundane fall-out that most, if not all, cancer families suffer-Money. The result of my extended leave of absence from teaching is that the district has elected to release me. I was told I could reapply for my job. I certainly could have applied for employment with other districts. I chose not to. I don’t have the energy to sell myself to anyone at the moment. I don’t know if I ever will.

There is also the issue of the spark. That little, bright light inside of a teacher that pushes them to teach. The drive that urges a teacher to continually return to a job that doesn’t offer financial rewards, provides endless frustration, but still manages to feed her soul. My passion for teaching, the thing that made it feel like I never worked a day in my life, is lost. I think I know exactly when it happened too-May 29, 2013-the day we were told there was no hope. The bright little light inside of me was extinguished. It didn’t fizzle or sputter. It didn’t grow dim. It disappeared.

Around the turn of the year, a time when it would have been quite logical for me to return to the classroom, I began to worry about that spark. I looked for it. I felt for it. I decided to give myself more time, and John decided to support me. Given that it was also around this time that most of my income began to go to pay the sub, this had to be a joint decision.

After a couple more months without even a flicker from my spark, I realized that there was another spark, a different passion. I’d been taking care of these kids who are hurting so badly. I’d become a part of a community raising awareness and raising money for childhood cancer causes. So it’s not that my light had gone out, it was relocated. My drive was repurposed to my family and a cause.

Before I learned that my contract would not be renewed, I decided not to fight this new arrangement of my light. I also decided that if my contract was renewed for the fall that I would give teaching a chance.

I thought it was possible that upon my return to the classroom that my passion for teaching might be unearthed-by being there. By doing it. By the kids. So essentially I left the decision of whether or not I should still be a teacher up to the universe.

The universe has cast its vote. My emotional energy belongs first, here at home, and second, with childhood cancer. I am not afraid to work hard at whatever job I find to pay the bills (Go Cal!)-I don’t want a free ride. I don’t want to take it easy. I just have to keep my priorities straight: Keep the family going, make the world a better place, pay the bills. 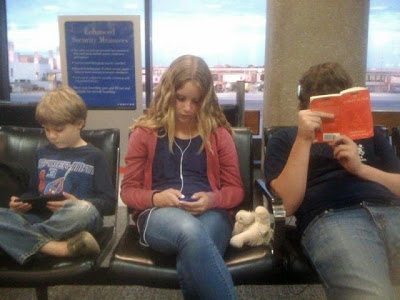 Summer 2012, 2 months prior to diagnosis. We went to see family & friends in NY & CT blissfully unaware. 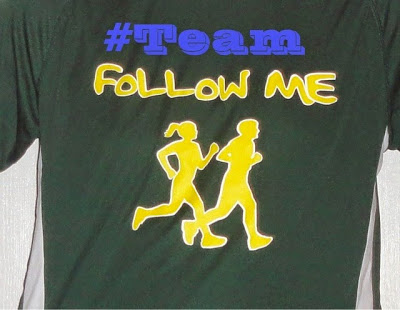 Unless you are a complete couch potato, you can raise awareness.